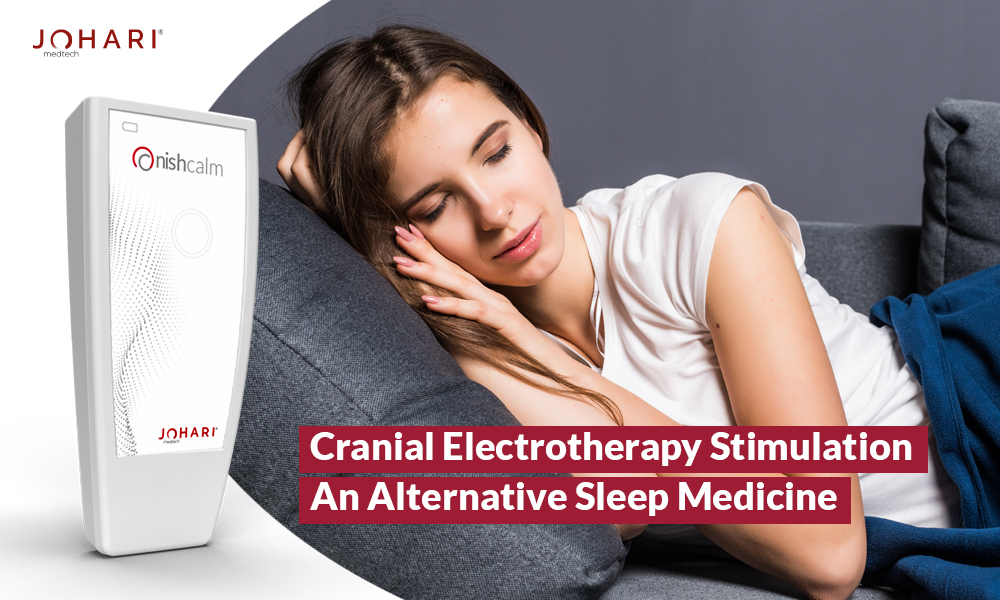 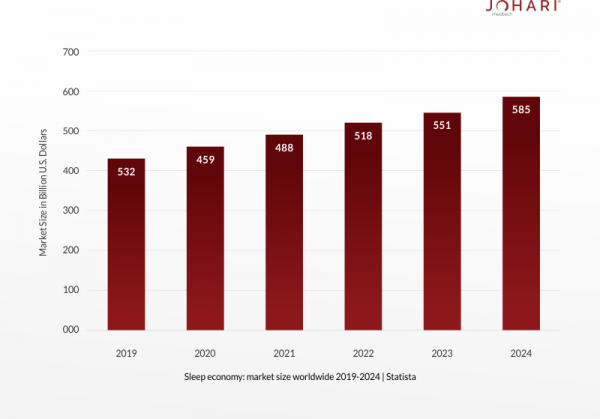 Difficulty to fall asleep
Sleep lightly (caused by nightmare)
Energy can’t be recovery after sleep
Easily Awakened, be sensitive to voice or light
Insomnia caused by body disease
Caused by mental or emotional disease
Anxiety, fatigue, absent-minded
Genetics: Researchers have found a genetic basis for narcolepsy, a neurological disorder of sleep regulation that affects the control of sleep and wakefulness.
Aging: About half of all adults over the age of 65 have some sort of sleep disorder. It is not clear if it is a normal part of aging or a result of medications that older people commonly use.
Night shift work: People who work at night often experience sleep disorders, because they cannot sleep when they start to feel drowsy. Their activities run contrary to their biological clocks.

In older Individuals with Dementia

Research published in NCBI reveals, older individuals suffering from Dementia experience critical mood disturbances & sleep disorders. The disease trajectory makes them fragile to cope up & eventually they develop sleep related issues. In such condition, sleep medicines like Ambien, Hypnotics and Sleep medicines pose a potential health risk. The risks these hypnotics may cause in such old – aged patients are:

US FDA CES technology-based devices are the hope of the future. Many big brands are investing in sleep devices and probability of startups joining the trend cannot be denied. These devices are perfectly safe alternative for sleeping pills at a minimal cost. This makes them more in-demand. NishCalm is Johari’s CES based device which has created major stir in the market since its launch.

Let’s dig deeper to find out the illusions & facts that testimonies benefit of CES. 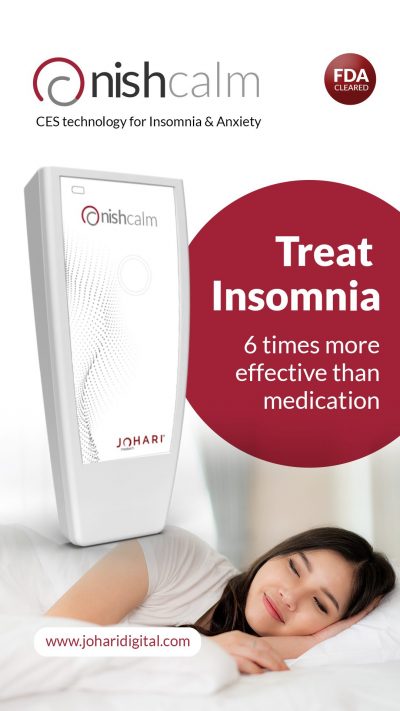 The awareness about sleep problems and related harms around the globe will be a key factor for the sleep device market growth. Sleep disorders are ubiquitous. A large pool of population remains undiagnosed which fuels the chronic nature of the ailment related to sleep.

US FDA-approved CES technology-based devices like NishCalm do not require pre-requisite medical expertise to apply. Elderly or their caregivers can easily use NishCalm at home. Unlike hypnotics, barbiturates, and opioid-based sleep drugs, these do not cause addiction. The CES-based intervention is completely safe to apply and it doesn’t hamper the body metabolism. These are perfect to aid in various sleep disorders.

Currently, sleep issues are becoming a new concern worldwide. There are sleep labs being established and work-life balance is gradually becoming a priority. As we chase the numbers (Graphical data), we’ll find out more individuals are signing up for sleep restoration techniques to improve their sleep rhythm. It is very obvious that sleep device market is bound to experience massive growth very soon & devices like NishCalm shall become an ideal solution.

If you are looking for a similar device for your brand. Or, you are willing to Join as a Distributor or Alliance. Feel free to reach out to us.